by EuropeanVisualArtists on November 13, 2015 in 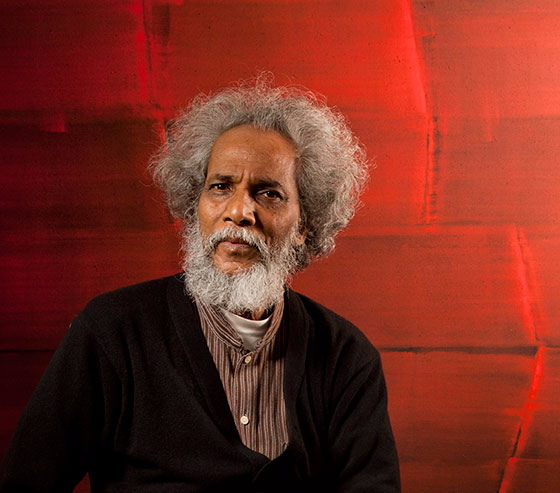 “A work of Art is part of the human heritage. But the resale of an art work should benefit the artist who created it, so also his heirs. In France and some other countries which have agreed the « resale-right » (droit de suite) according to Berne Convention, when an art work is resold, the artist receives a share of the sale which makes him happy and proud of being an artist. But it is not the same in India where Art activities and related market is progressing immensly. Though the  legal system recognises the « Berne Convention » vaguely, it is not put into practice as it should. There is a basic problem in recognizing the the resale-right. In fact even the one who may point out the misinterpretation of rights could easily be sidelined…

As an artist living and practising in France I wonder whether my collegues in India are very much aware of this right which concerns them and they  might desserve to enjoy.

Making the « resale right » universal is essential. As an artist I do support the idea very strongly. By accepting it, all the countries in the world will be contributing tremendously to encourage the human creativity and the growth of its cultural values which is a significant element to the Human Right concept. “ 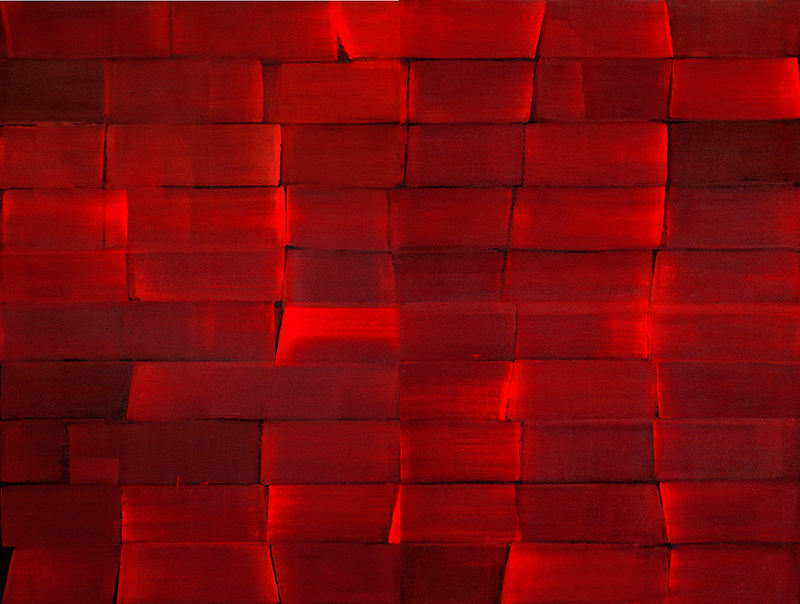